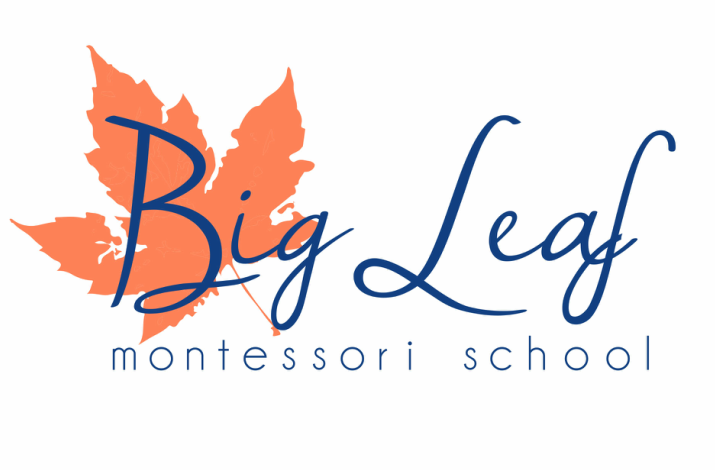 Leigh Ann has three grown children and one grandson. She has a B.A, in Liberal Arts and Sciences from Colorado College where she majored in Russian Studies. She is nearly fluent in Russian and her husband is from Siberia, so she gets to practice speaking Russian with him. Leigh Ann has previously served as our Elementary assistant, as well as previous work in Montessori Primary classrooms. She lives near the school so she can ride her bike often. She enjoys writing when she can find the time.

Margaret Caron is the Lead Guide in our Primary room. She holds a B.A. in Biology from University of St. Catherine and AMI Primary Certification from Montessori Center of Minnesota. Before moving to Washington, Margaret worked many years as an assistant, guide, and Head of School for Montessori schools in Minnesota and Wisconsin.

​Her other interests include exploring SW​ Washington, collecting recipes, and discovering the best way to stack wood.
During her free time she enjoys reading, painting, trying out new recipes, writing Haiku poetry and not shoveling snow.

Alicia Jackson is the Head of School and Center Director. She holds a B.A. in Psychology from University of Washington and a Master's in Counseling from St. Martin's University. In 2020 she earned her Association Montessori Internationale Administrator's Diploma. Alicia spent more than a decade as a Child and Family Therapist and School Counselor serving pre-k through 12th grades. Alicia was a co-founder of Big Leaf Montessori and served as Board President for four years before becoming administrator and assisting in classrooms. Alicia's passion for Montessori began as a Montessori parent and has grown every year since. She spends any free time gardening, cooking, taking pictures, and traveling.